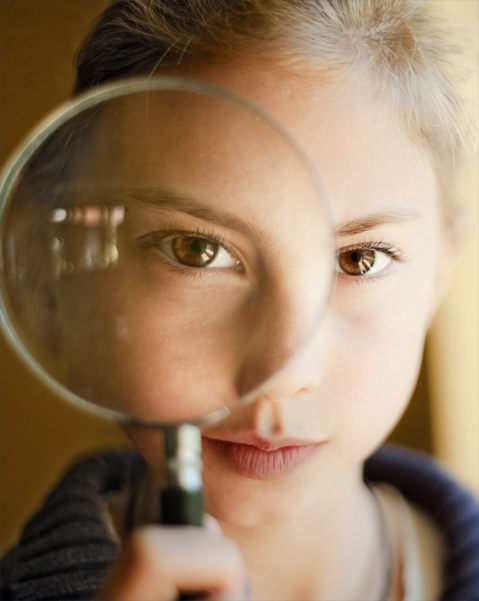 Concussions have been receiving a great deal of attention in the Boston media recently, which has raised awareness of the potential long-term consequences of experiencing multiple blows to the head.  Concussions are common, particularly in children who play contact sports.  Many of us have experienced a concussion ourselves or know someone who has.  In fact, just this winter, two of my family members sustained concussions while skiing and snowboarding.  Fortunately, research suggests that the effects of a single concussion are generally temporary and benign.

The terms concussion and mild traumatic brain injury (mTBI) are often used interchangeably and refer to a minor injury to the head that temporarily changes the way the brain functions.  A concussion is usually caused by a blow to the head but can also occur if the head is violently shaken.  They can result in a child losing consciousness (although most concussions do not) and/or post-traumatic amnesia (PTA).  PTA is a state of confusion that happens right after a TBI, during which time the child is disoriented and unable to recall events that occur for a period of time after the injury.  For example, the child may be unable to recall his name, where he is, or the time. While the specific criteria for defining a concussion can vary, an mTBI is generally defined as loss of consciousness lasting for less than 30 minutes and post-traumatic amnesia lasting for less than one hour.  In addition, neuroimaging (i.e., MRI or CT scans) normally does not show gross structural changes to the brain as a result of the injury.

The effects of a concussion are usually temporary, and can include problems with headache, dizziness, fatigue, sleep, concentration, memory, irritability, and anxiety.  These symptoms can be disconcerting and can cause disruption.  However, the symptoms usually get better within a few days to at most three months.  While recovering, it is important for children to balance rest with returning to their normal routine.  Being stressed can prolong and exacerbate symptoms.  However, staying out of school for a lengthy period of time can also make symptoms last longer.

Children, who have sustained a concussion, should be seen by a doctor before returning to their usual activities.  This is particularly important for children who participate in contact or high-risk sports.  Returning to sports too early can place a child at risk for further injury, as they may be less alert and coordinated.  Getting re-injured while still recovering from a concussion can worsen symptoms.  During the recovery period, a child may need support at school until their symptoms have resolved.  This support will vary depending on the child’s symptoms, but may include allowing half-day attendance initially, providing extended time on tests and assignments, reducing homework amount, and allowing frequent breaks.

If your child has sustained a concussion and continues to experience symptoms after three or four months, a neuropsychological evaluation may be helpful in determining factors that could be contributing to their slowed recovery process.  A neuropsychological evaluation can provide clarity regarding symptoms that may or may not be due to the concussion, facilitate decisions around returning to sports, develop treatment plans to support recovery and manage school problems, and discuss what to expect moving forward.