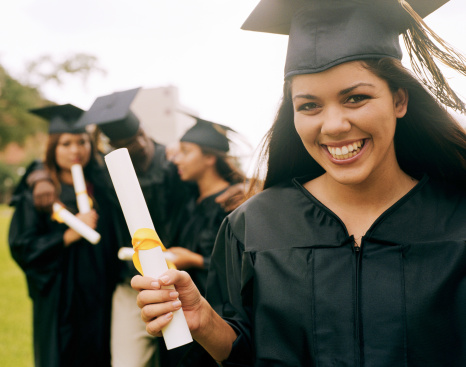 One branch of psychology that has gained attention in recent years is the study of Positive Psychology. Positive Psychology, made popular by Martin Seligman during his term as the American Psychological Association president in 1998, focuses on mental healthiness as opposed to mental illness. In other words, psychologists and researchers seek to better understand what promotes happiness, hardiness, and well-being in contrast to looking at factors that lead to psychiatric illnesses such as depression or anxiety. Notably, here at Children’s Neuropsychological Services with our motto of “testing for success”, we embrace the tenets of Positive Psychology as we seek to find and understand children’s strengths in order to build on their success and well-being.

Laughter and all of its associated positive benefits is one topic within Positive Psychology that garner great interest. It is believed that the physiological effects of humor and laughter strengthen our immune, endocrine, respiratory and cardiovascular systems as well as reduce levels of stress hormones. Not only is laughter a good workout for the diaphragm, abdomen, and face, but recent studies have also found a connection between laughter and improvements in memory.

So as we head into summer, do your brain a favor and improve your well-being by laughing more. Head to the movies to see a comedy, or stay home to watch a funny TV show. Laughter yoga class is another fun way to increase the giggles as well as hosting a family fun night such as the one outlined here: http://thechaosandtheclutter.com/archives/3419.